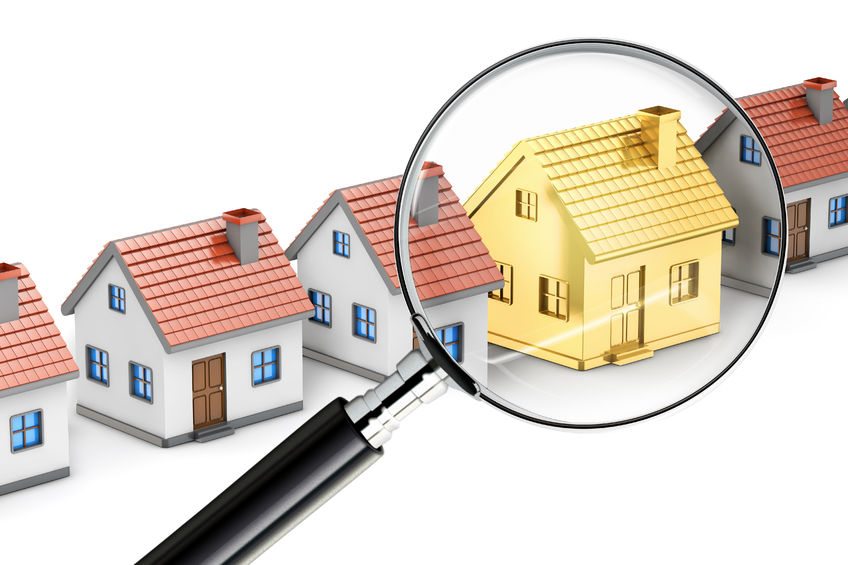 Compare other states for rates

So how does Arizona compare against other States? Arizona’s median annual rate for homeowners’ insurance is $751.80, Arizona actually doesn’t crack to “top” 10 for the lowest rates.

If you have not had Insurance Professionals of Arizona shop your homeowner’s insurance rates, give us a call for a free, no-obligation comparison. Call 480-981-6338.