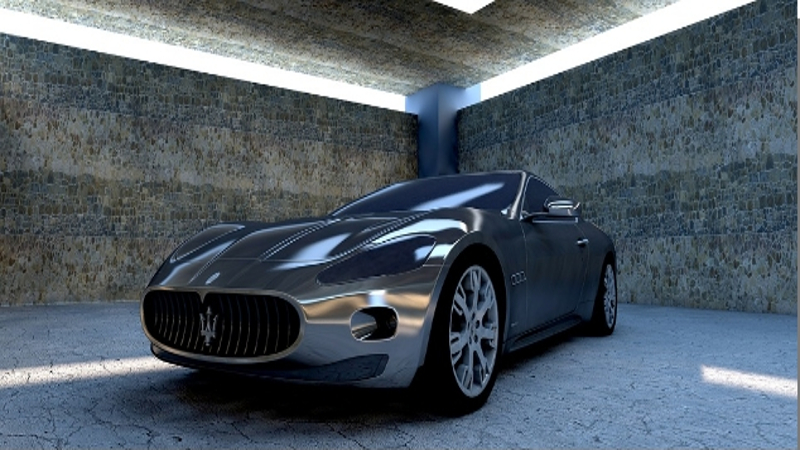 Choosing a vehicle is something that inspires both extreme excitement and serious nerves! It’s a huge investment and requires both research and personal experience. Most car companies advertise a wide variety of important features, but the most important is generally safe.

Every car company is held to a certain set of government safety standards, but many go above and beyond to bring the safest products possible to your streets. We’ve all seen the videos of the classic crash test dummies, but this is really only the tip of the iceberg when it comes to vehicle safety testing.

This is one field that has continually expanded as newer vehicle models have become more prevalent. Traveling is safer now than it has ever been, and we have years of trial and error to prove it. Auto insurance has grown with the industry. Certain insurance agencies have actually worked closely with testing facilities to better understand how their policies should work. Vehicle safety is much more involved than many of us give it credit for! Before you start looking into auto insurance quotes in Arizona, check out some of these testing methods:

These are the ones best associated with the stereotypical crash testing that many of us have seen on television. This involves running a vehicle directly into a wall or even into another vehicle absolutely head-on. This is done at a variety of different speeds to understand how the car will react before, during, and after an impact or head-on collision. The frontal impact testing can help to determine the safety of the driver and passenger- as well as how the airbags will deploy.

Over a quarter of vehicle, fatalities happen when the side of a vehicle is hit. This is due to the lack of space available to absorb the impact- making the driver or passenger take the brunt of the force. Side-impact testing is helping us to better protect people from direct side hits. Car companies have been able to learn how to reinforce the vehicle structure to offset the force, and to deploy specially designed side airbags. This has made a huge difference in vehicle safety over the last decade!

The moderate impact measures the vehicle’s reaction when a larger portion hits something head-on. These are done in the same fashion as the frontal impact tests, but only a part of the vehicle hits the wall or oncoming car. These can measure safety when a car accidentally slides into oncoming traffic. This helps to understand how a vehicle can recover, and protect the occupants in the case of any kind of accident.

This is exactly what it sounds like. This test measures the stability of the vehicle as it rolls after an impact strong enough to cause the motion. It is important that the structure be able to withstand its own weight when upside-down in order to protect the occupants from collapse.

The use of computers to mathematically predict crash behaviors has revolutionized the crash test industry. We now have ways of recording the data that can help car companies to make immediate changes after the data is entered. With all of the technology, cars are now safer than ever!